Removal of Conditional Status-Green Card Based on Marriage: Form I-751 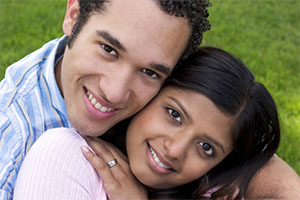 A conditional resident is eligible to remove the conditions on permanent residence if he or she:

Application for Removal of Conditions

The application should include the following:

An interview may or may not be required once the application has been filed.

Conditional residents unable to file Form I-751 with the sponsor spouse may request a waiver of the joint filing requirement if:

If you have any questions regarding the removal of conditions on permanent residence or its requirements, please contact our office. We at LS&P Lawyers are here to help you.